In the thirteen-day operation, French forces expelled 2,830 people from Kabul. Three days after the end of operations, the Taliban captured the Kabul airport after the departure of the last American soldiers, and the French soldiers gave their testimony to BFMTV.

Captain Guilm in the A400M explains this role in protecting French citizens and Afghan refugees in the moral of a “very chaotic” environment.

“We saw the flood of women, children and families.”, Rear Admiral Jack Fayard, head of deportation operations in Afghanistan, confirms to the French media. Thus, the Abu Dhabi military base had to be redesigned to accommodate the arrival of these refugees. “We had to evacuate the hangar, where we would turn Raffles into a nursery and hospital. […] We looked at pacifiers, diapers, sanitary napkins, everything according to population.“Soldier talking about Kabul airport says,”The operation lasted due to the geographically complex environment but the risk of extremism. 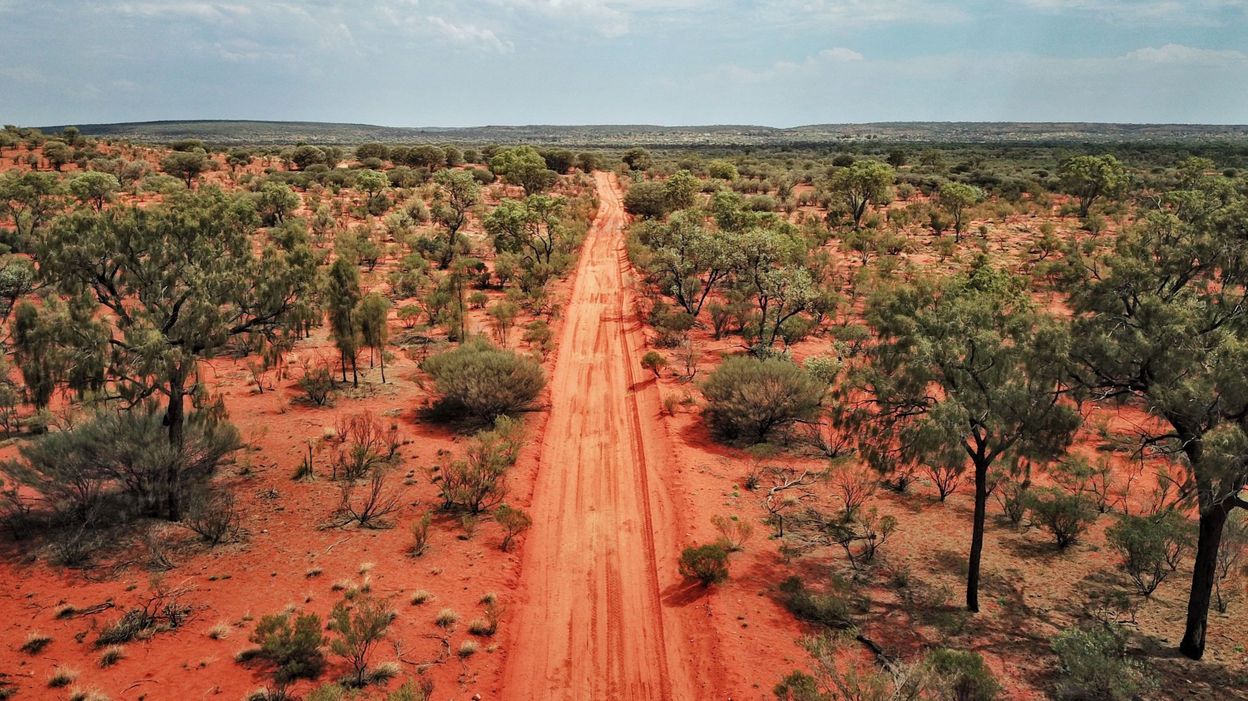