A spokesman for UN Secretary-General Antonio Guterres said Friday that he was “deeply disturbed” by the sight of “some Israeli police” walking the coffin of journalist Shreen Abu Agle at St Joseph’s Hospital in East Jerusalem. Spokesman Farhan Haq said the UN chief was “concerned” about the “deficiency” and the clashes between Israeli security forces and Palestinians gathered at St Joseph’s Hospital.

“The Secretary-General has been moved by the sympathy of thousands of Palestinians over the past two days, a testament to the work and life of this American-Palestinian journalist,” the spokesman said.

Shirin Abu Akle, a member of the Qatari television channel Al Jazeera, was shot dead in the head on Wednesday as he was gathering Israeli troops at a refugee camp in the Jenin refugee camp on the northwestern coast of Israeli-occupied Palestinian territory since 1967.

When the coffin was released Friday from St. Joseph’s Hospital in East Jerusalem, the Palestinian Authority in the city occupied and annexed by the Jewish state exploded inside the premises of the Israeli police station, waving Palestinian flags and attempting to disperse a crowd.

The coffin almost fell from the hands of the carriers, was chased by police but was captured by militants, according to local television footage, which shows police using batons. 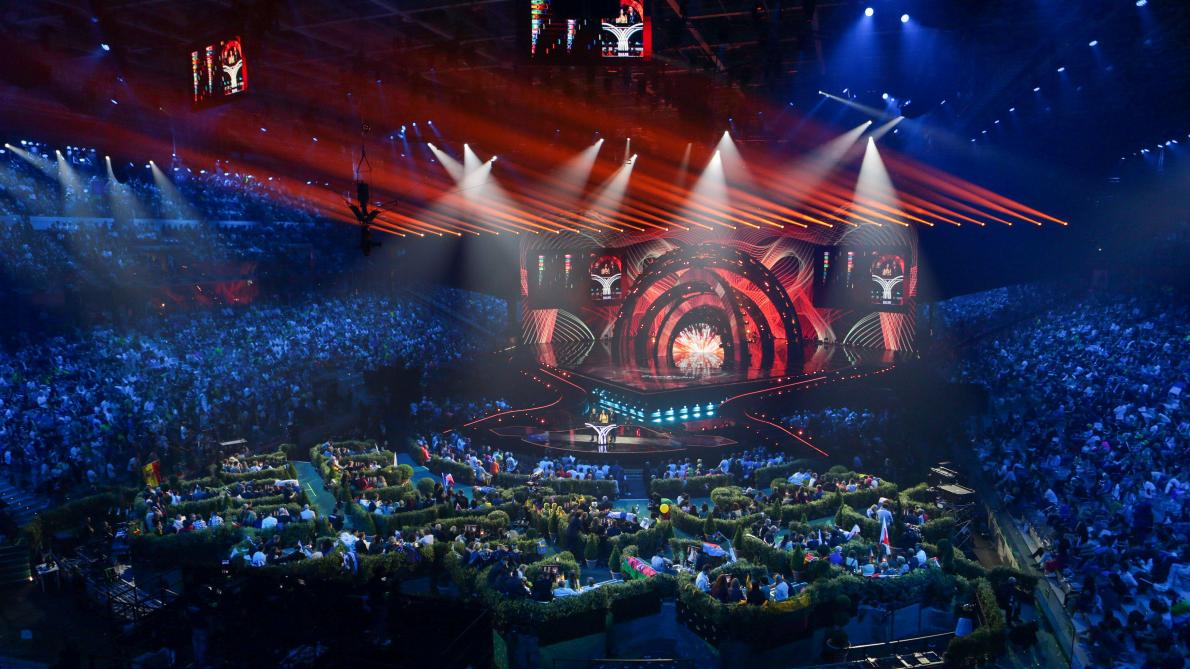